On June 9, 2017, the Lomonosov Moscow State University held the 5th International Conference “Public Procurement: issues of law enforcement”, which was attended by L.I. Kushch, leading research associate at the SI ‘ERI’, and N.V. Cherkasskaya, senior research associate at the SI ‘ERI’. The Conference’s participants discussed the public procurement legislations of a number of countries, including the Russian Federation, the Republic of Belarus, the Netherlands, Macedonia, Brazil, Japan, Korea and the Donetsk People’s Republic. The research associates of the SI ‘Economic Research Institute’ delivered the reports, analyzing the current and future legislation of the Donetsk People’s Republic, defining main issues in its essence, and offering ways of solving them. The reports received strong interest from the Conference’s attendees, who were interested in the processes of forming the public procurement legislation and its application in the Republic. 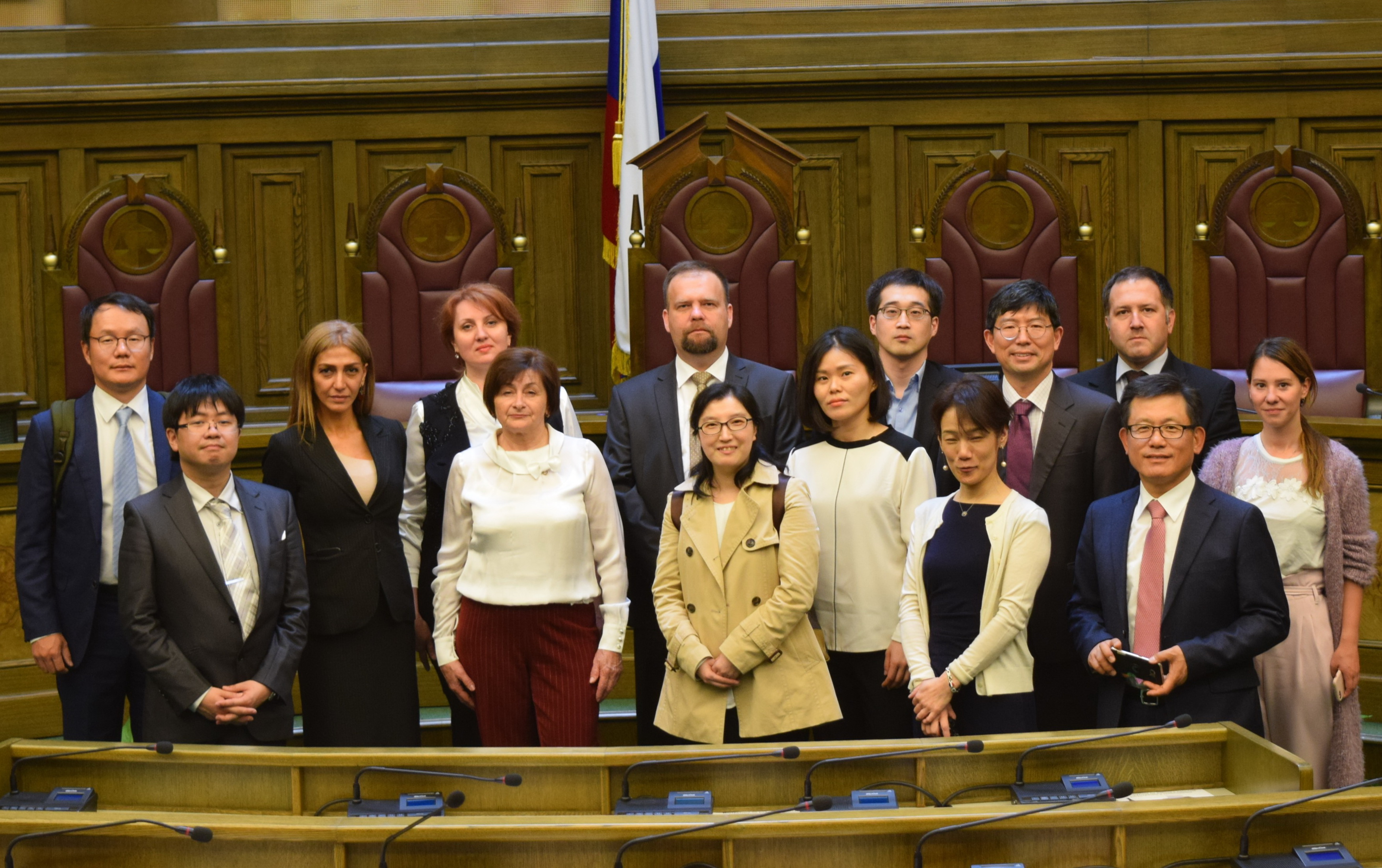 The Conference resulted in the wish for further cooperation of the SI ‘Economic Research Institute’ with the Business Law Chair of the LMSU Faculty of Law, the Department of Private Law of the Institute of Legislation and Comparative Law under the Government of the Russian Federation, and also with representative of the academic community of Macedonia, South Korea, etc. 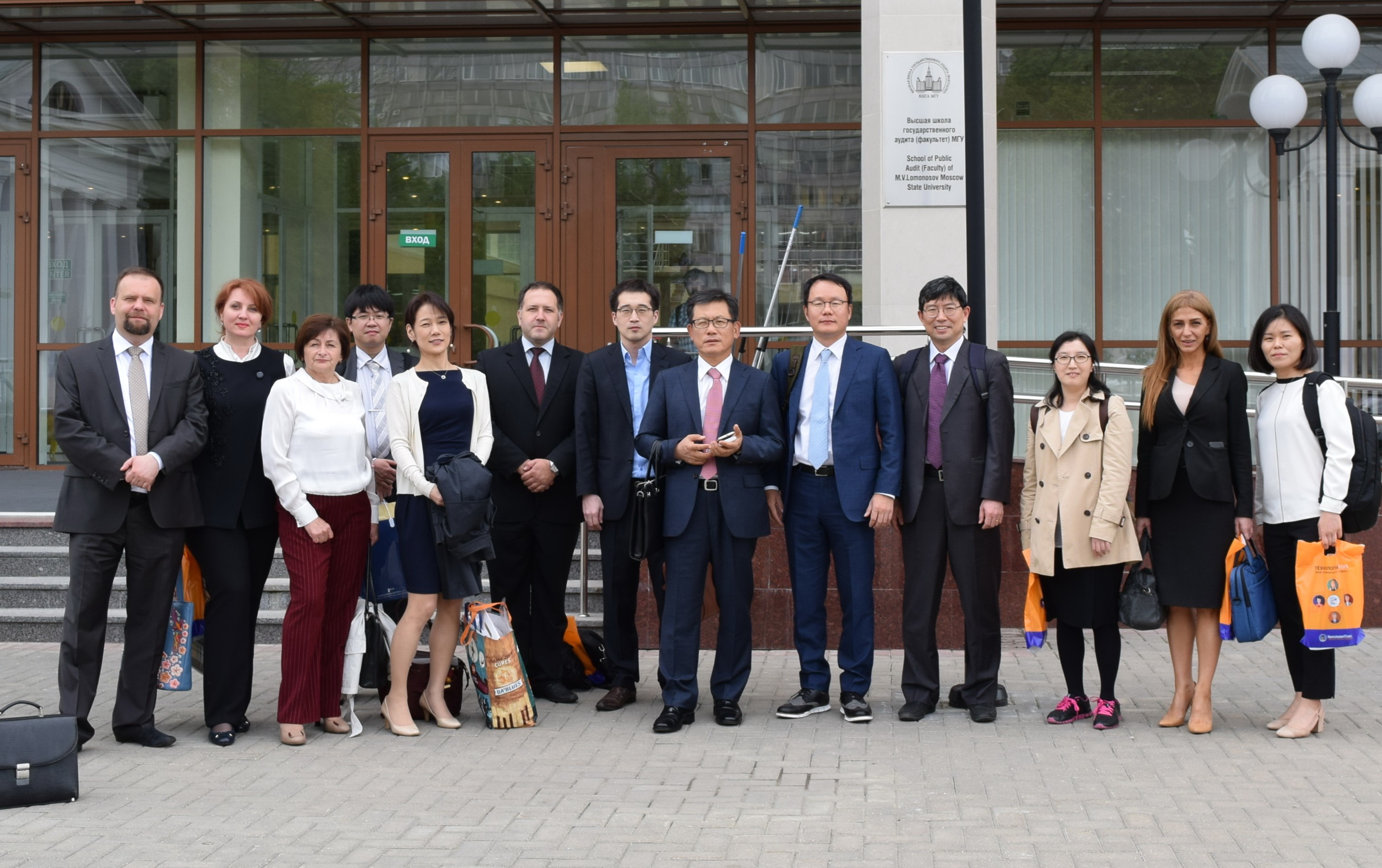