The conference was aimed at uniting the scientists, manufacturers and entrepreneurs to jointly address the issues of the competitiveness of the CIS economies. The conference will be followed by the publication of collected works. 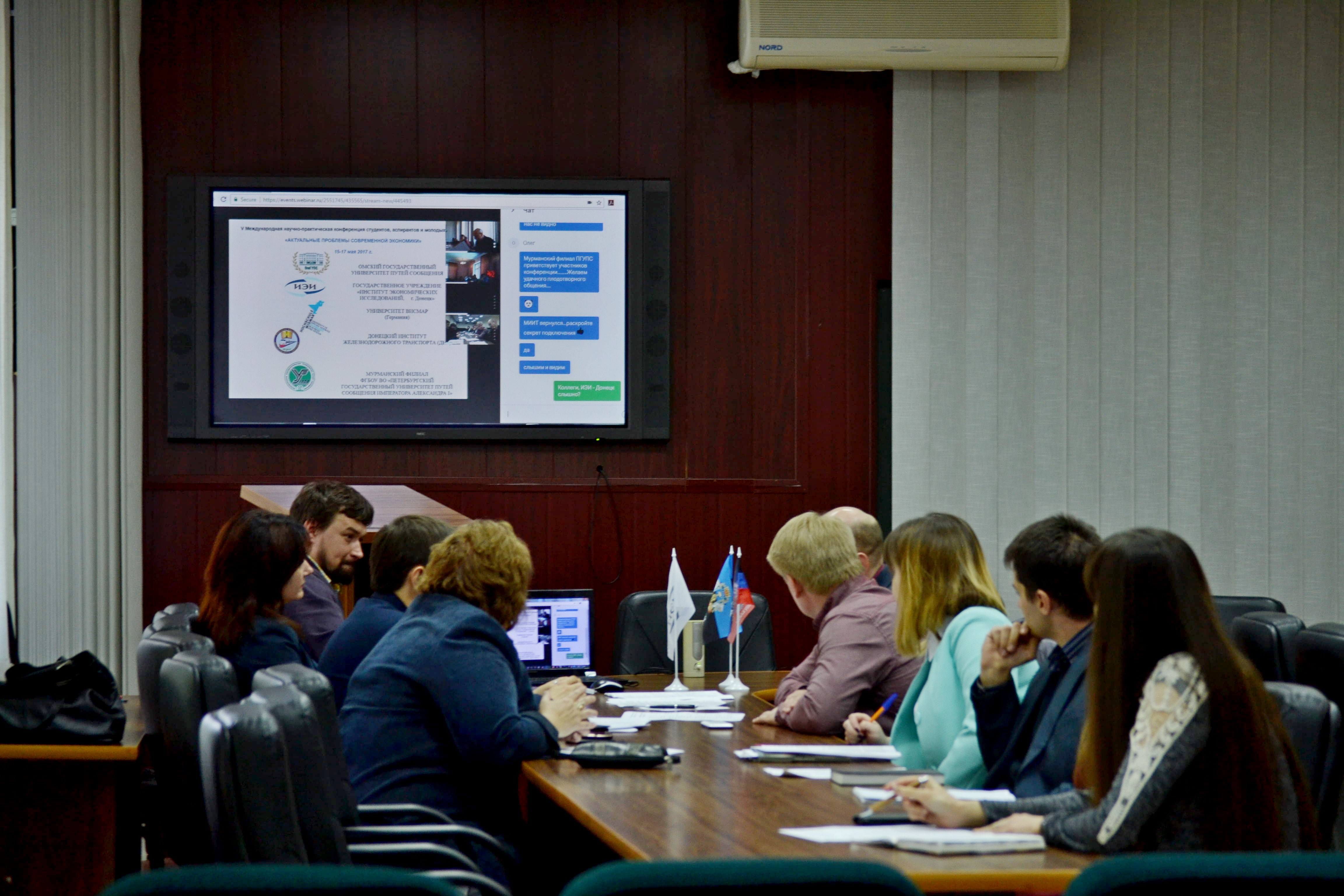 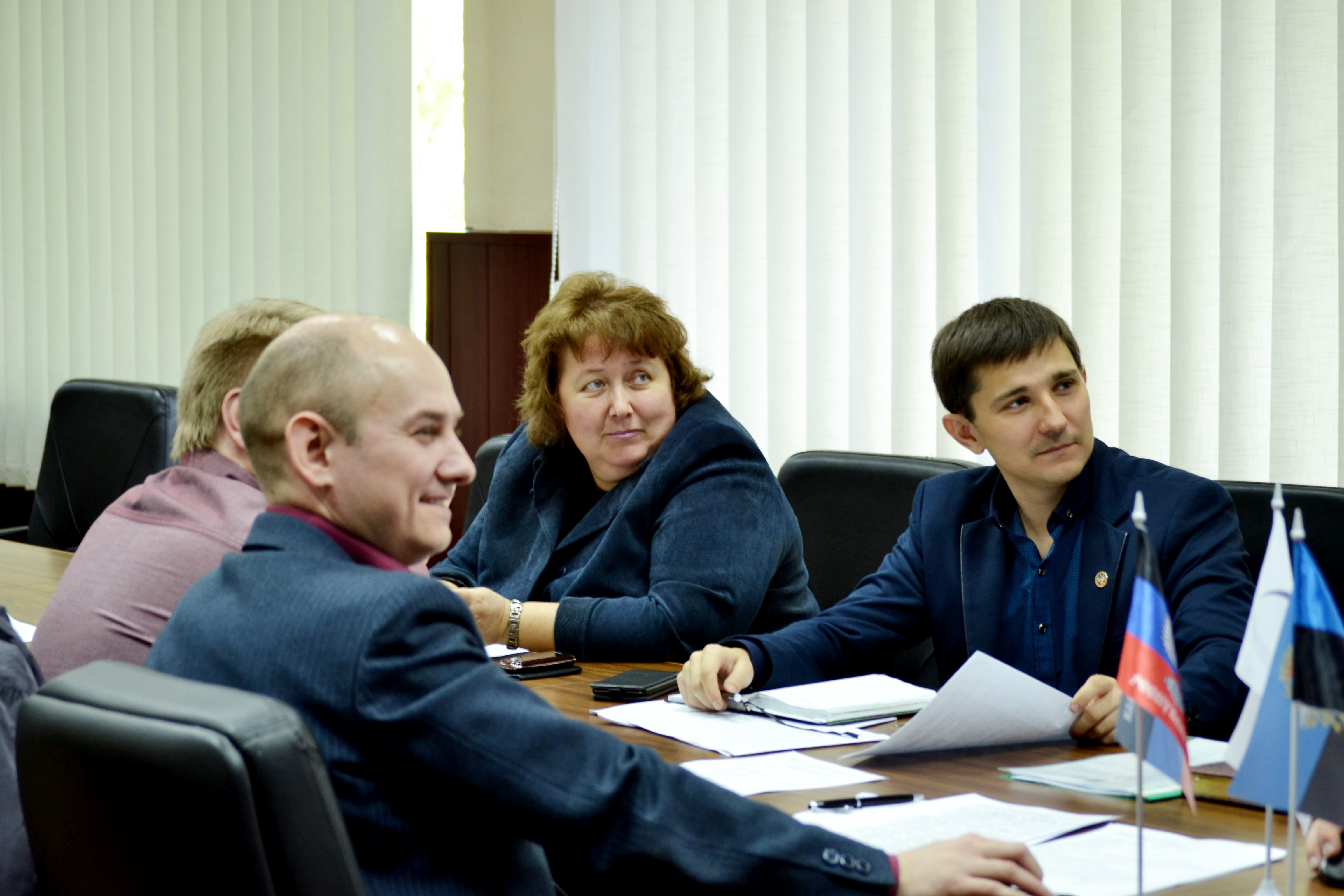 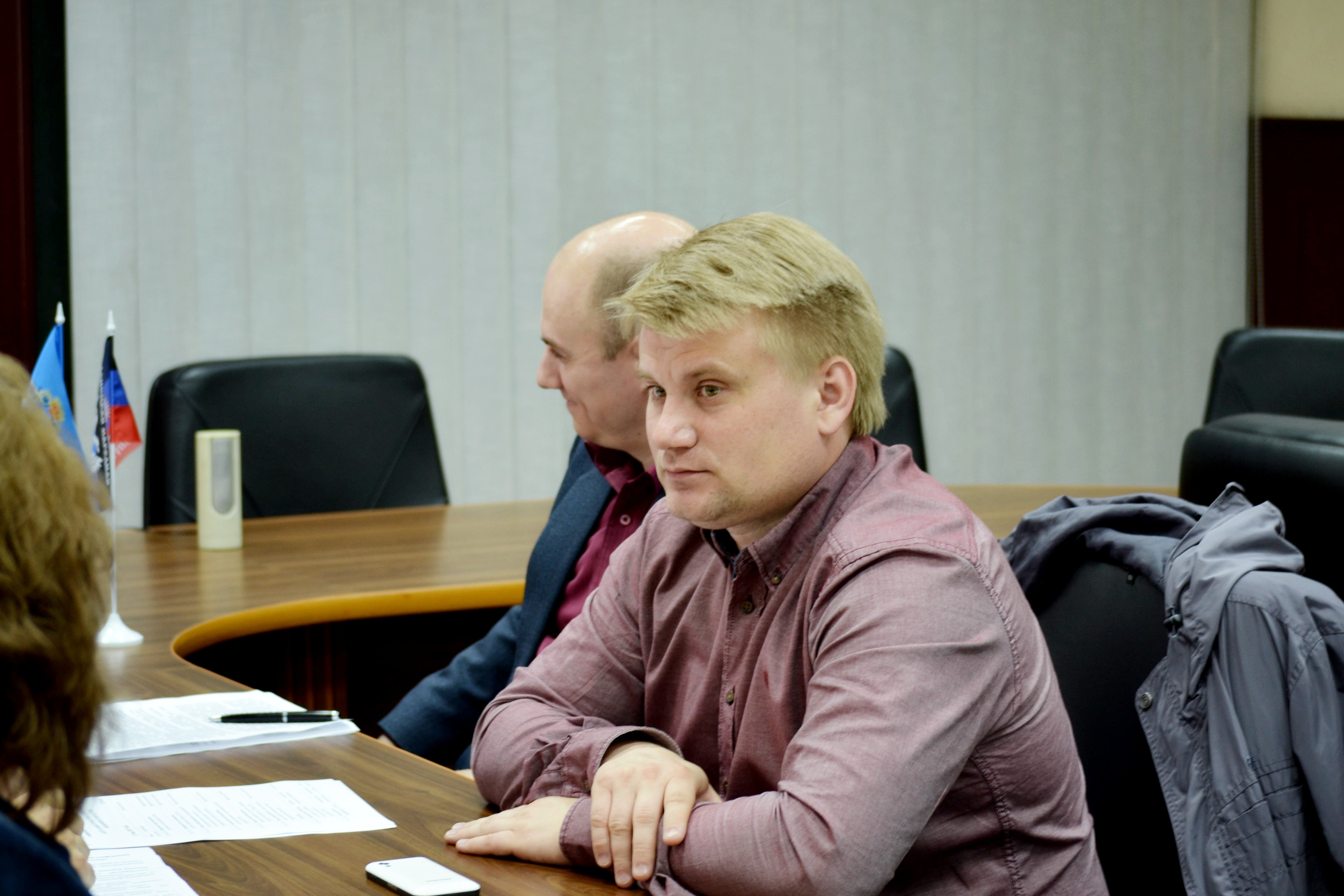 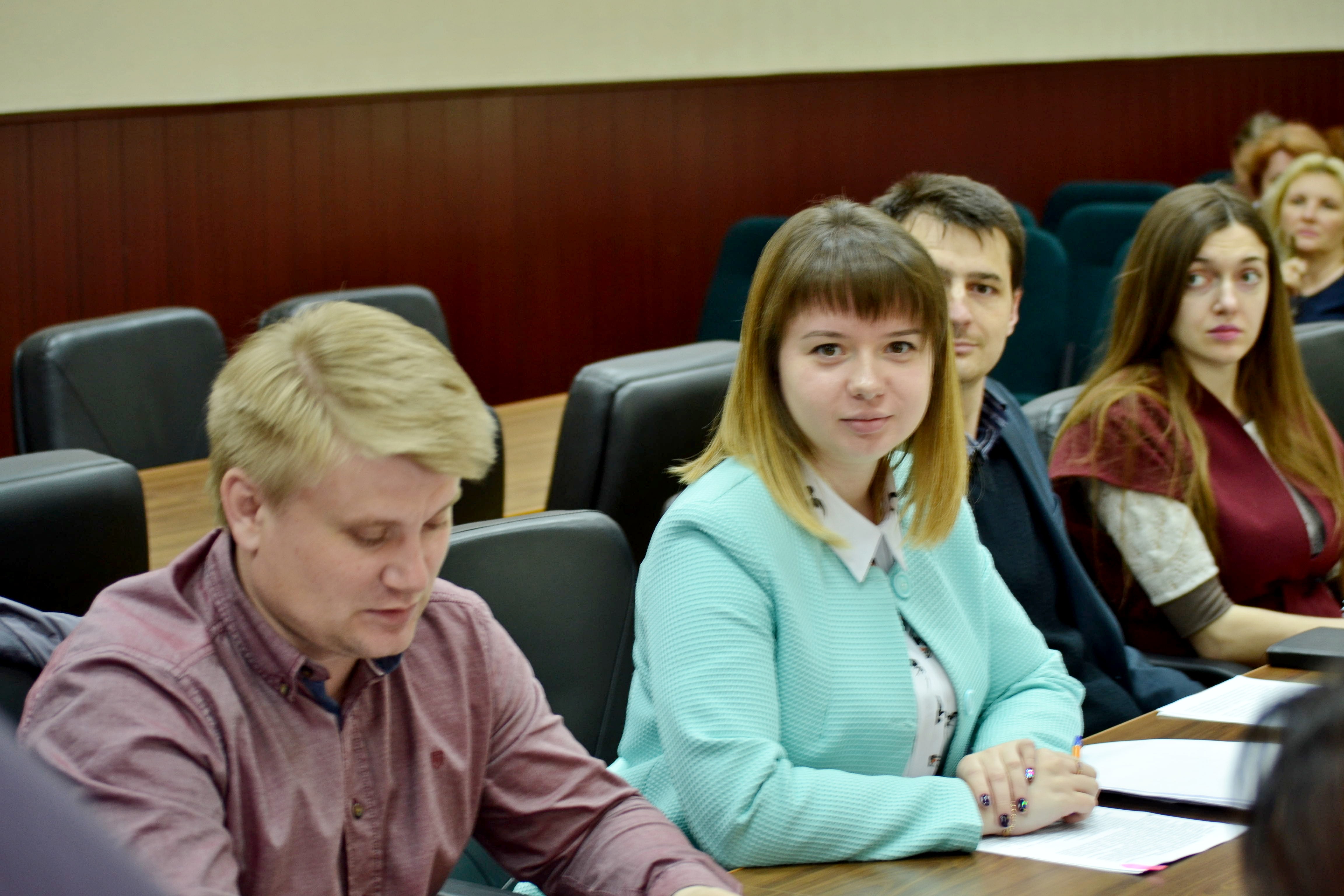 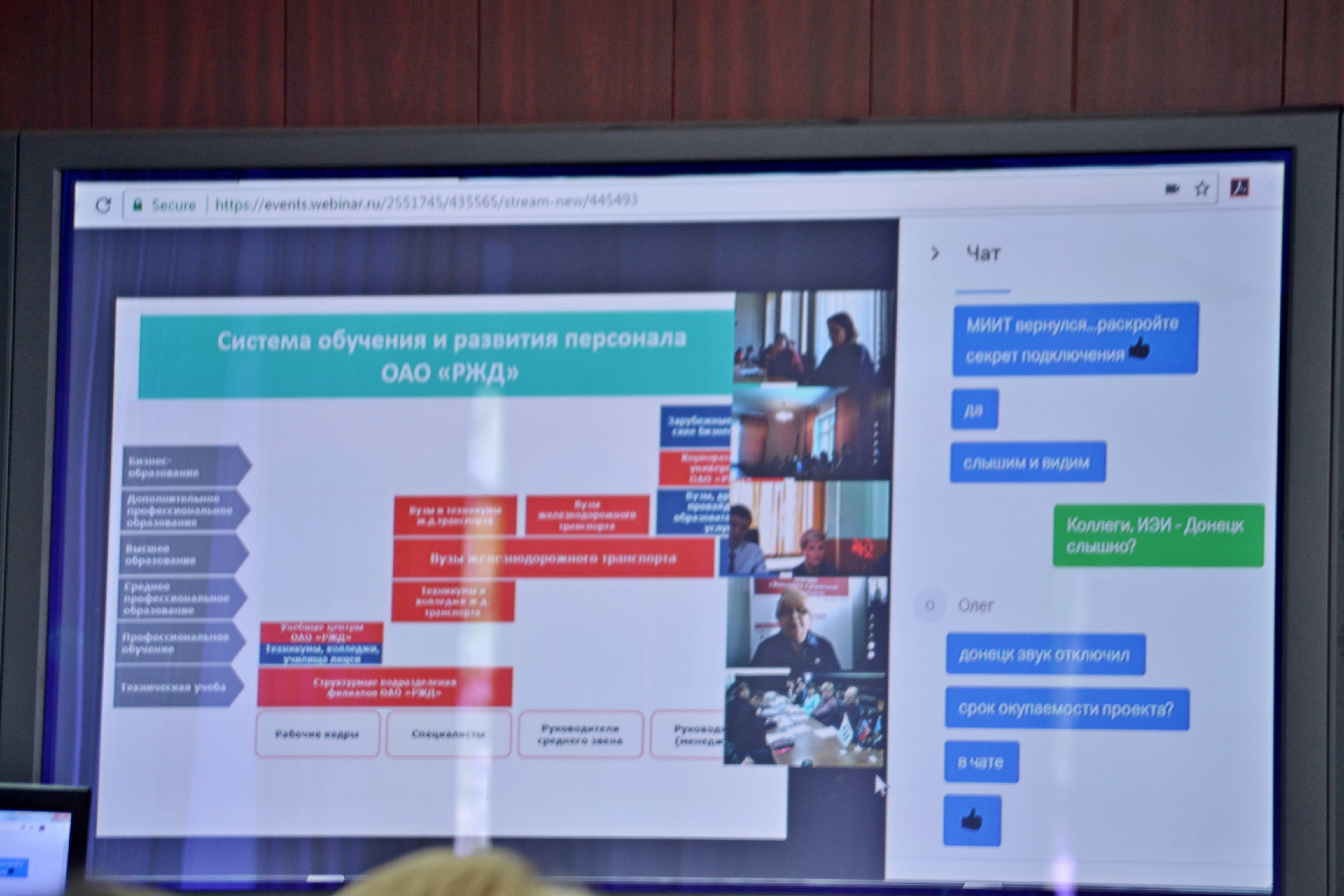