The representatives of the State Institution “Institute of Economic Research” participated in the round-table discussion on “Strategic planning in local government: an instrument of public administration reform. Comparative perspective / analysis of 8 states”, which was held in the Ramada Donetsk Hotel on April 24, 2017.

The event united the representatives of the DPR Ministry of Economic Development, the DPR Ministry of Labour and Social Security, the DonUET named after M.I. Tugan-Baranovsky, Donetsk municipal administration, association “Entrepreneurs of Donbass”.

As a part of the round table, the International COST project of the European Strategic Planning Study Group for comparative analysis of strategic planning at the regional and municipal level was presented. The project includes the following countries (selected on the basis of a prior analysis of the similarities and differences of the countries, which had been held at the Cluj conference in November 2016): Romania, France, Hungary, Turkey, the United States, Russia, the Netherlands and Spain – 8 countries altogether.
The research under the project is aimed at identifying and proposing the universal principles, rules, instruments, criteria and assessments for the practical application in areawide strategic planning. 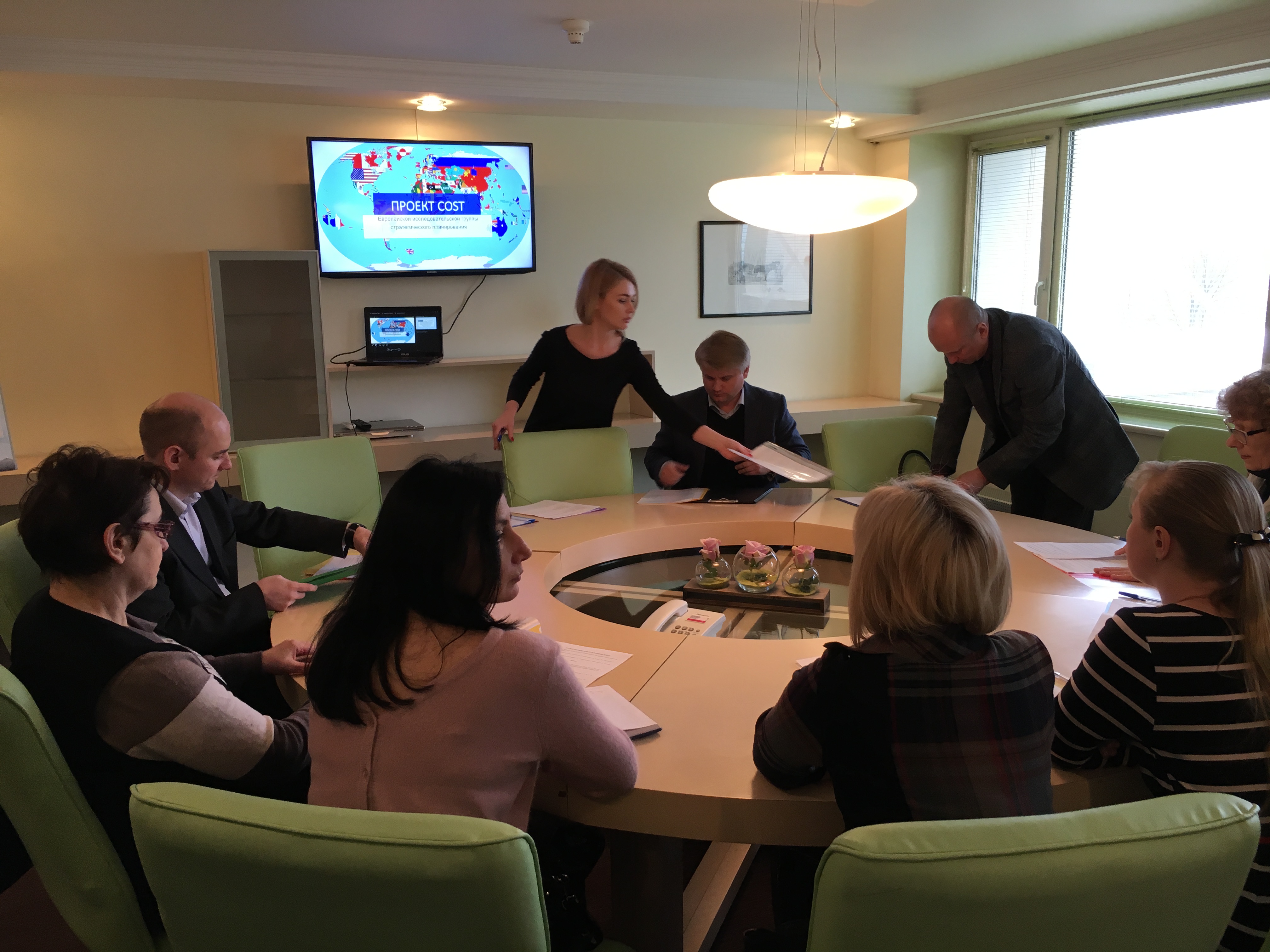 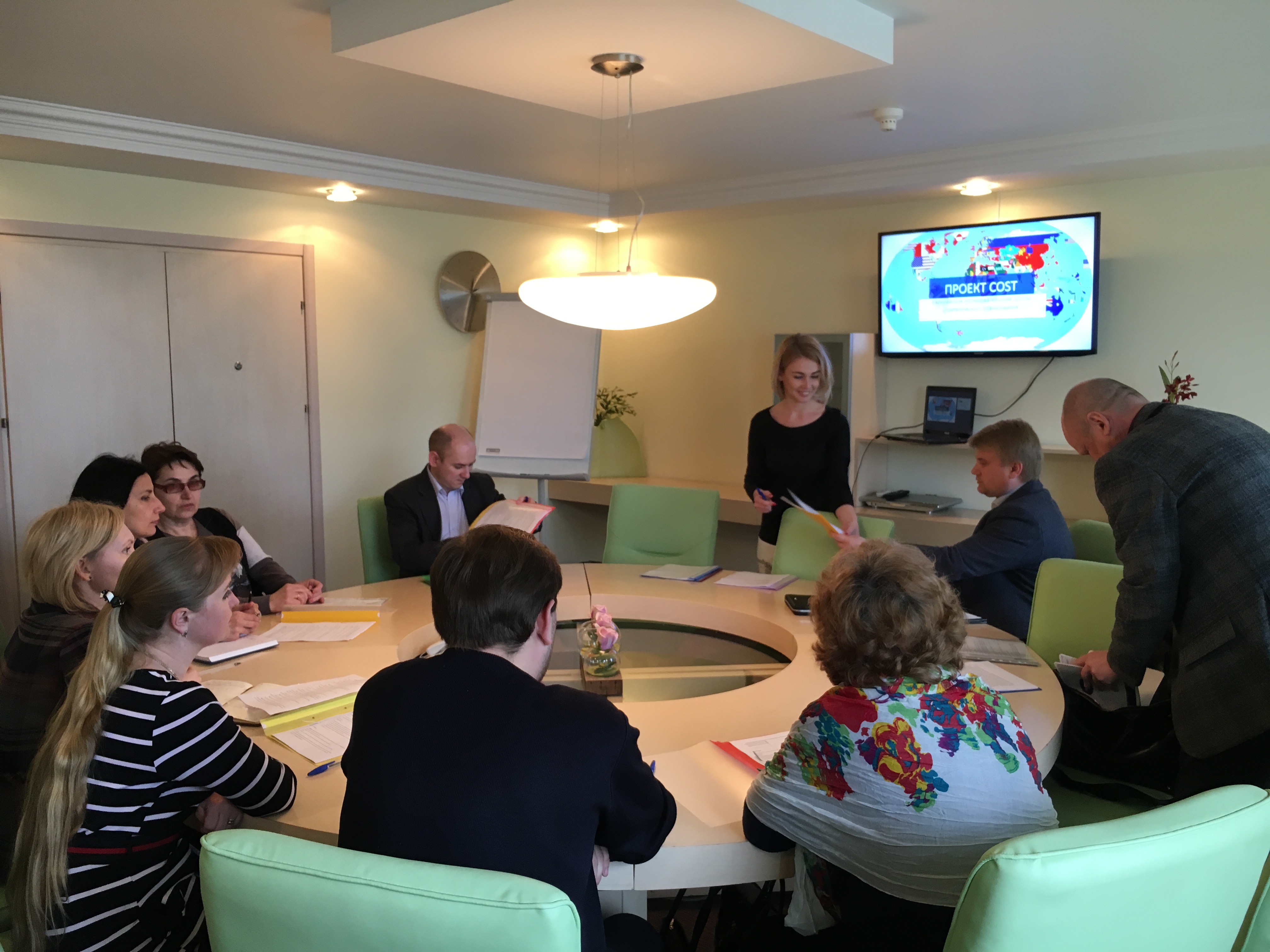 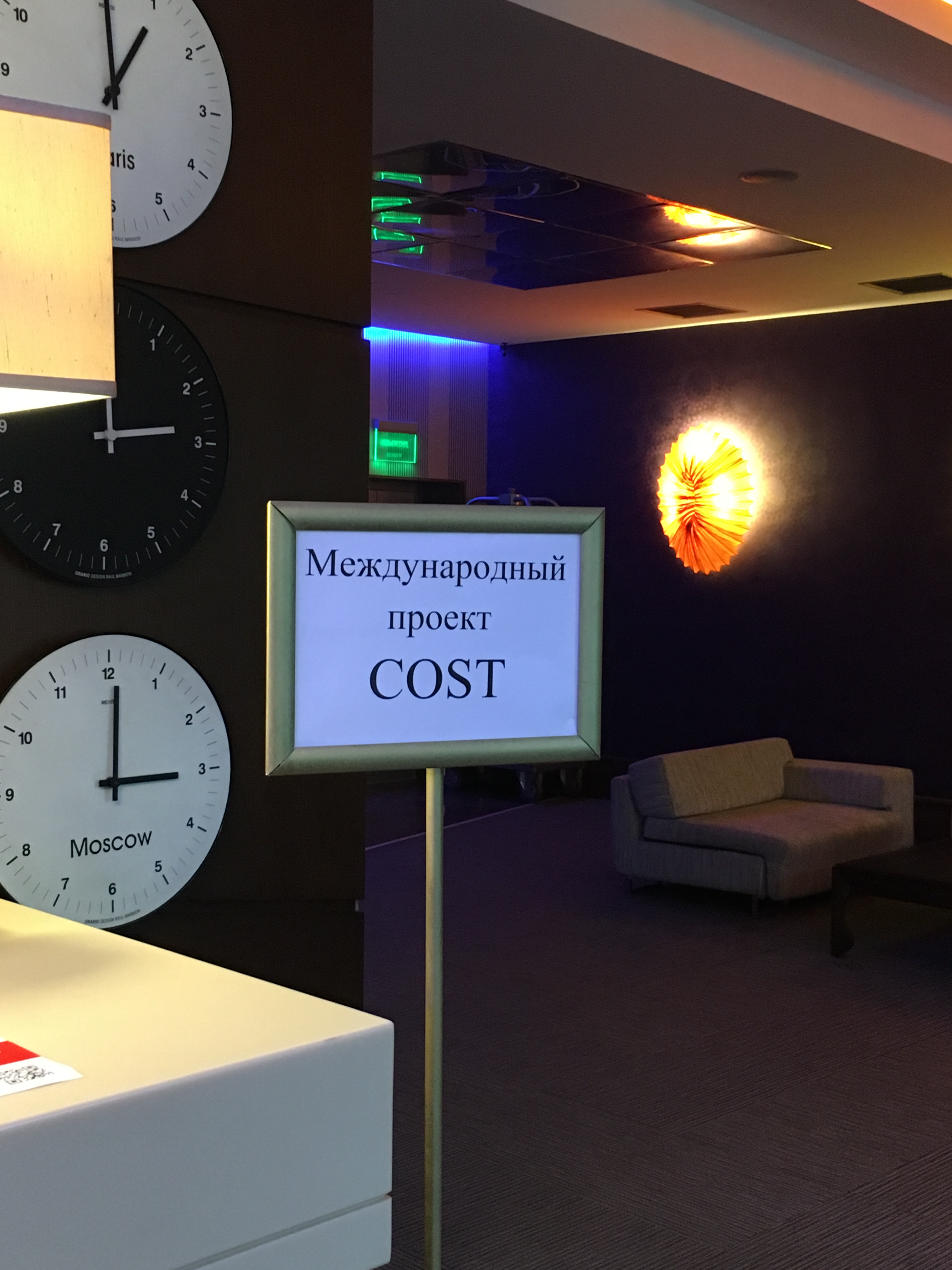