On January 31, 2018, the “Scientific Production Association ‘Yasinovatskiy Machine Building Plant” JSC hosted the task meeting on the organization of production and supply chains in the Republic. 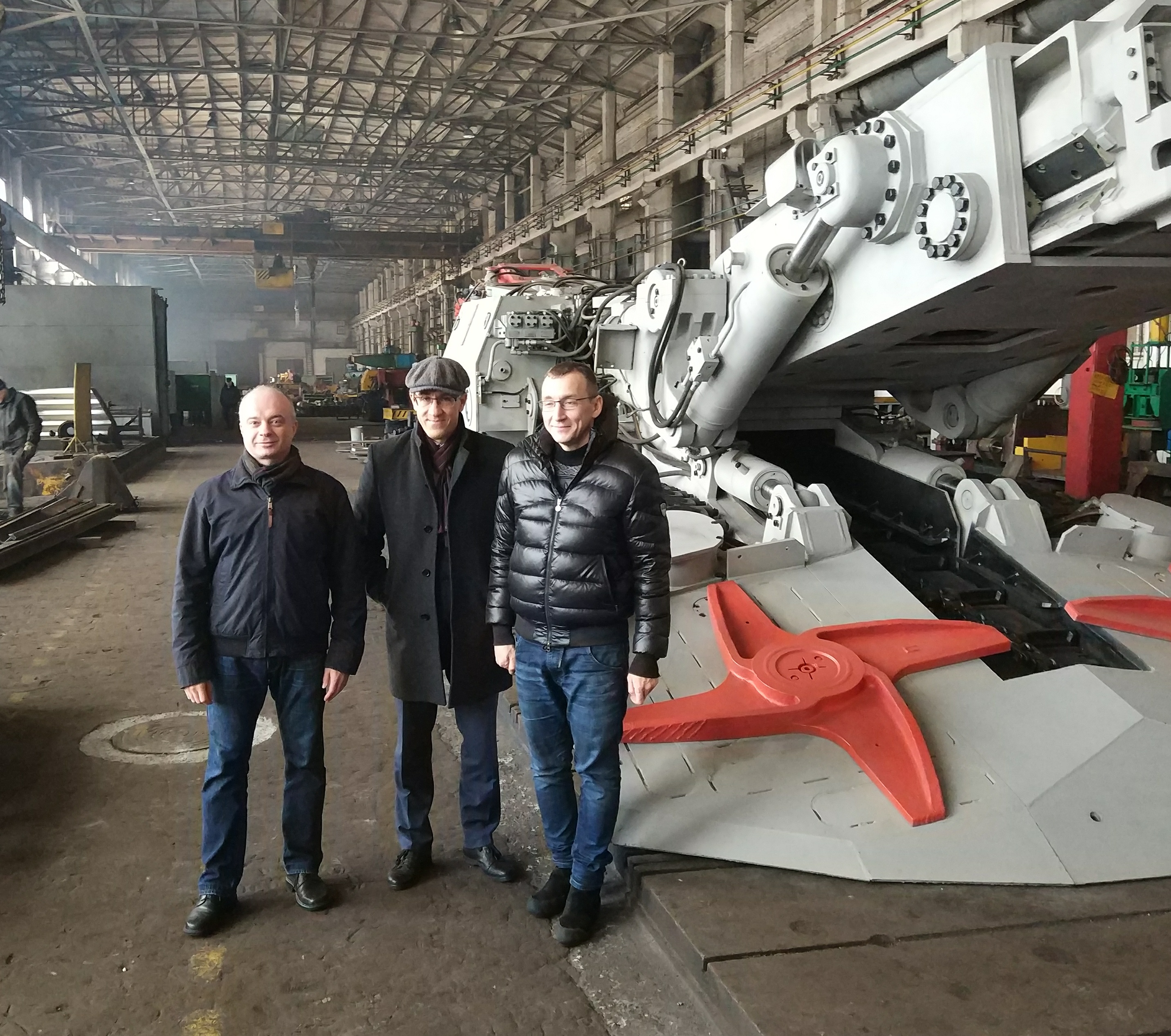