On May 23, 2017, the State Institution “Institute of Economic Research” within the framework of the 3-d International Scientific Forum of the Donetsk People’s Republic “Innovative Prospects for Donbass: Infrastructure and Socioeconomic Development” holds the round-table discussion on :

The session was attended by:

– representatives of the media. 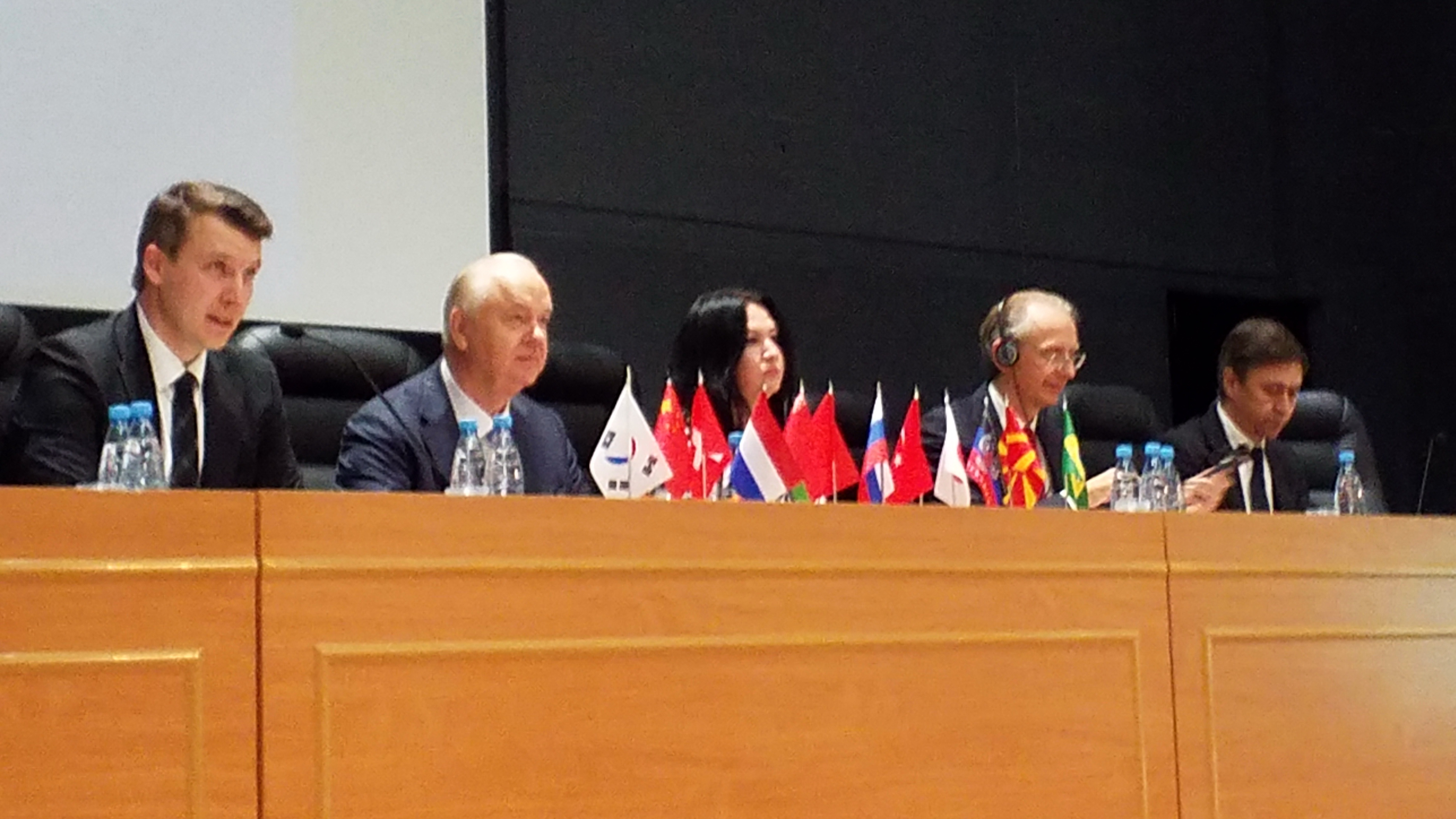 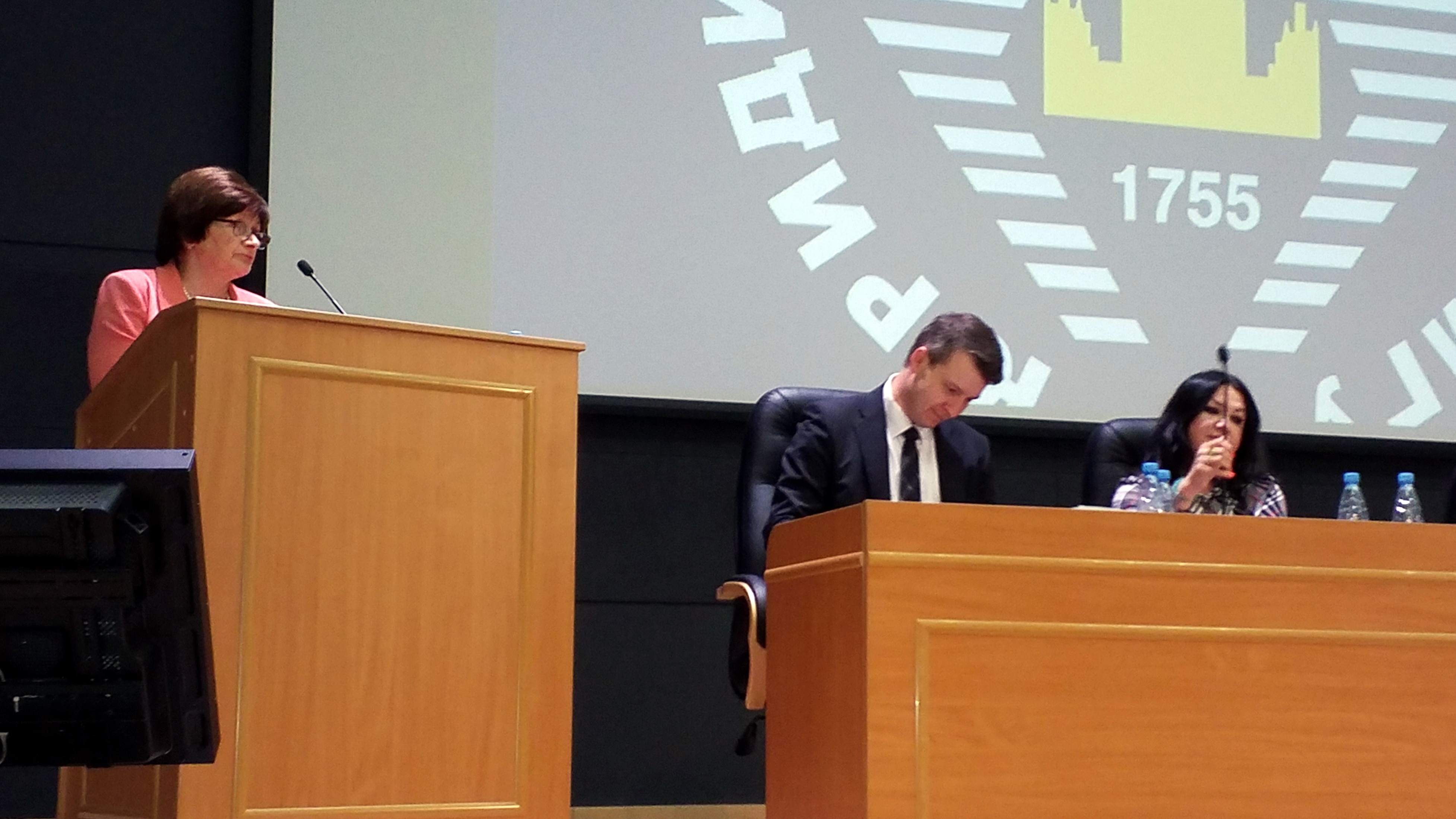 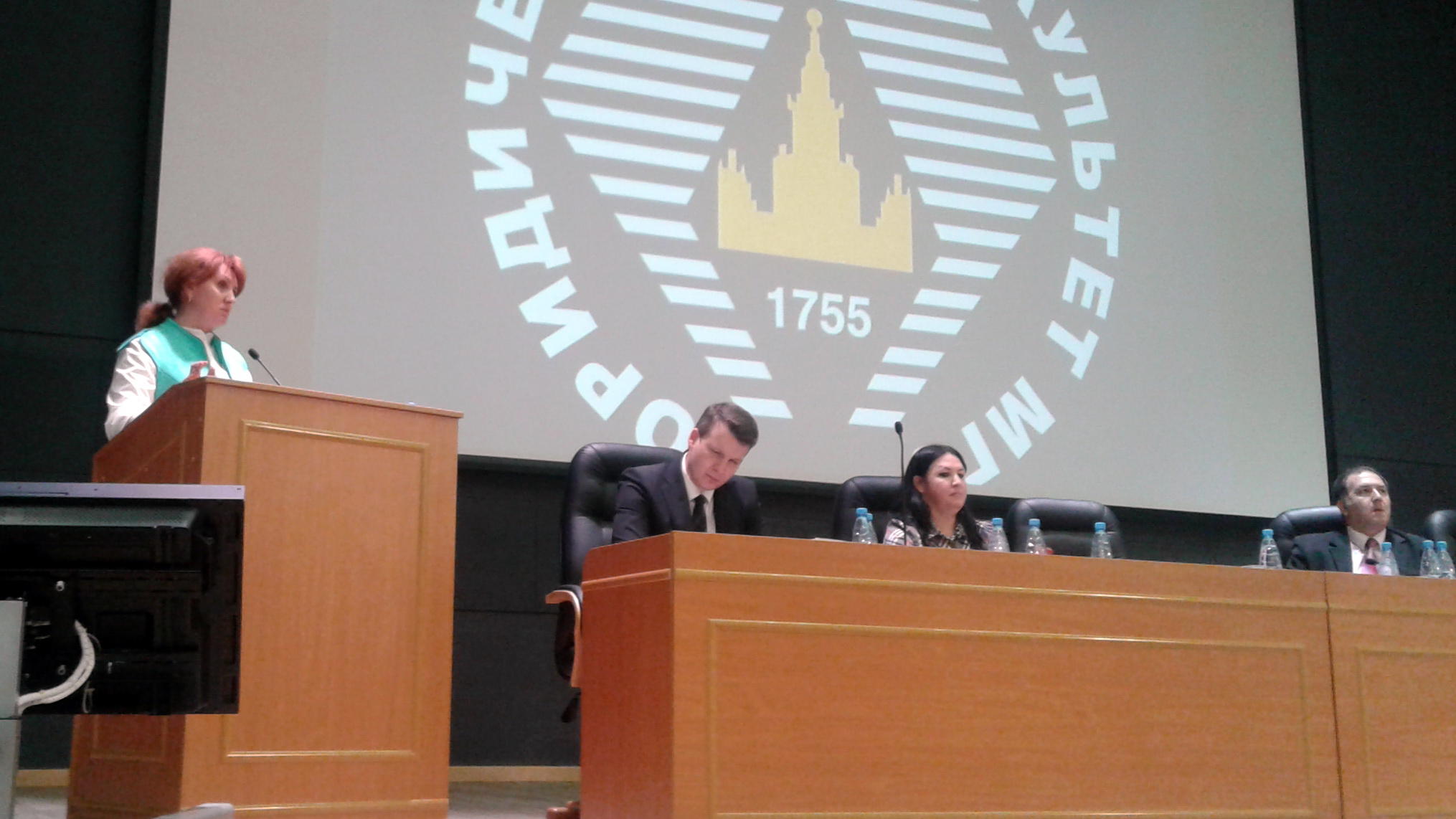