The event gathered over 200 participants, with over 140 reports presented.  Among others, Alexey Polovyan, the director of the IER, delivered the report on “Main problems in the DPR’s economical development and ways of solving them”, and Prof. Roman Lepa made the report “On the feasibility of the state planning of the DPR’s economy”.

The collection of abstracts is to be published subsequent to the results of the conference. 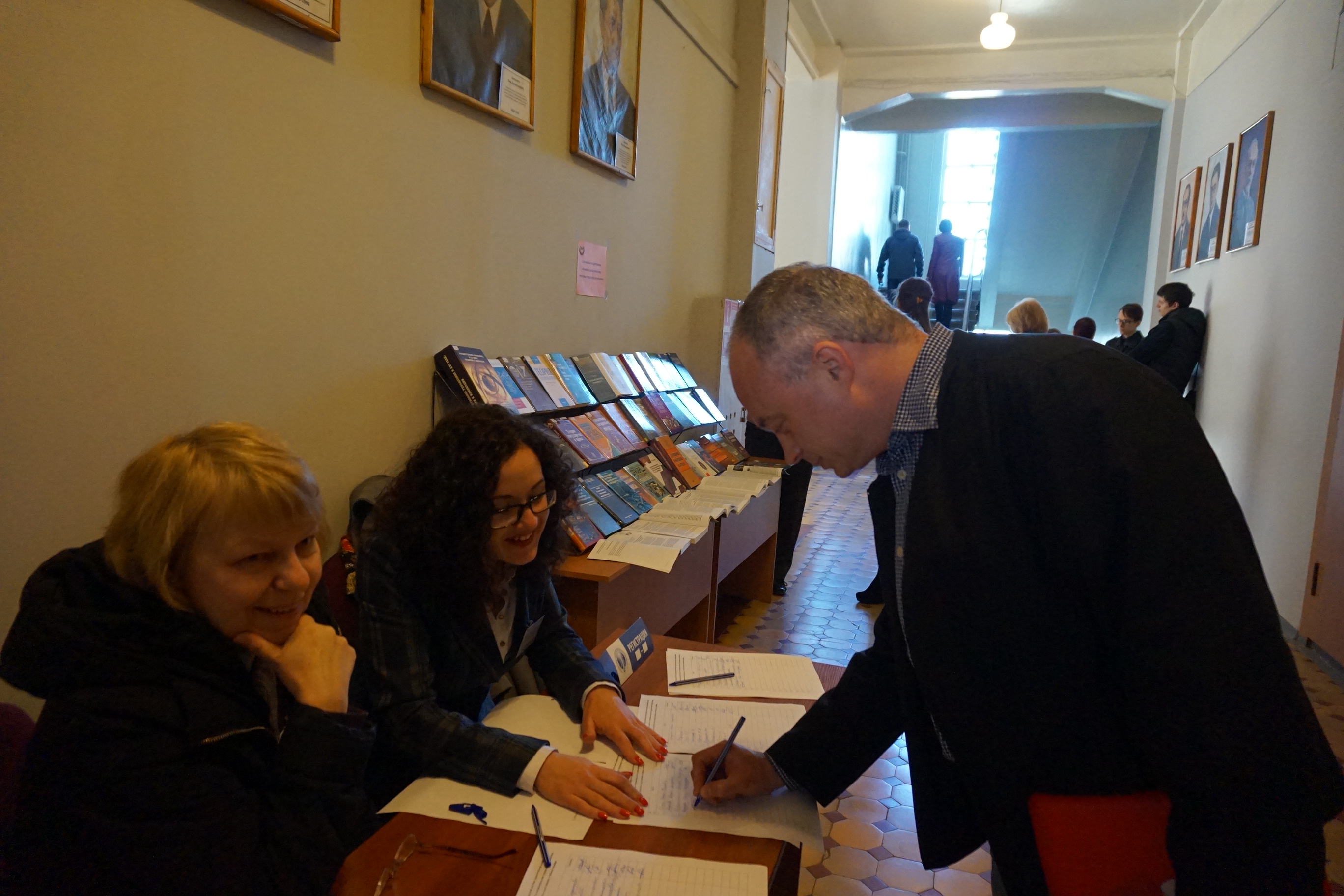 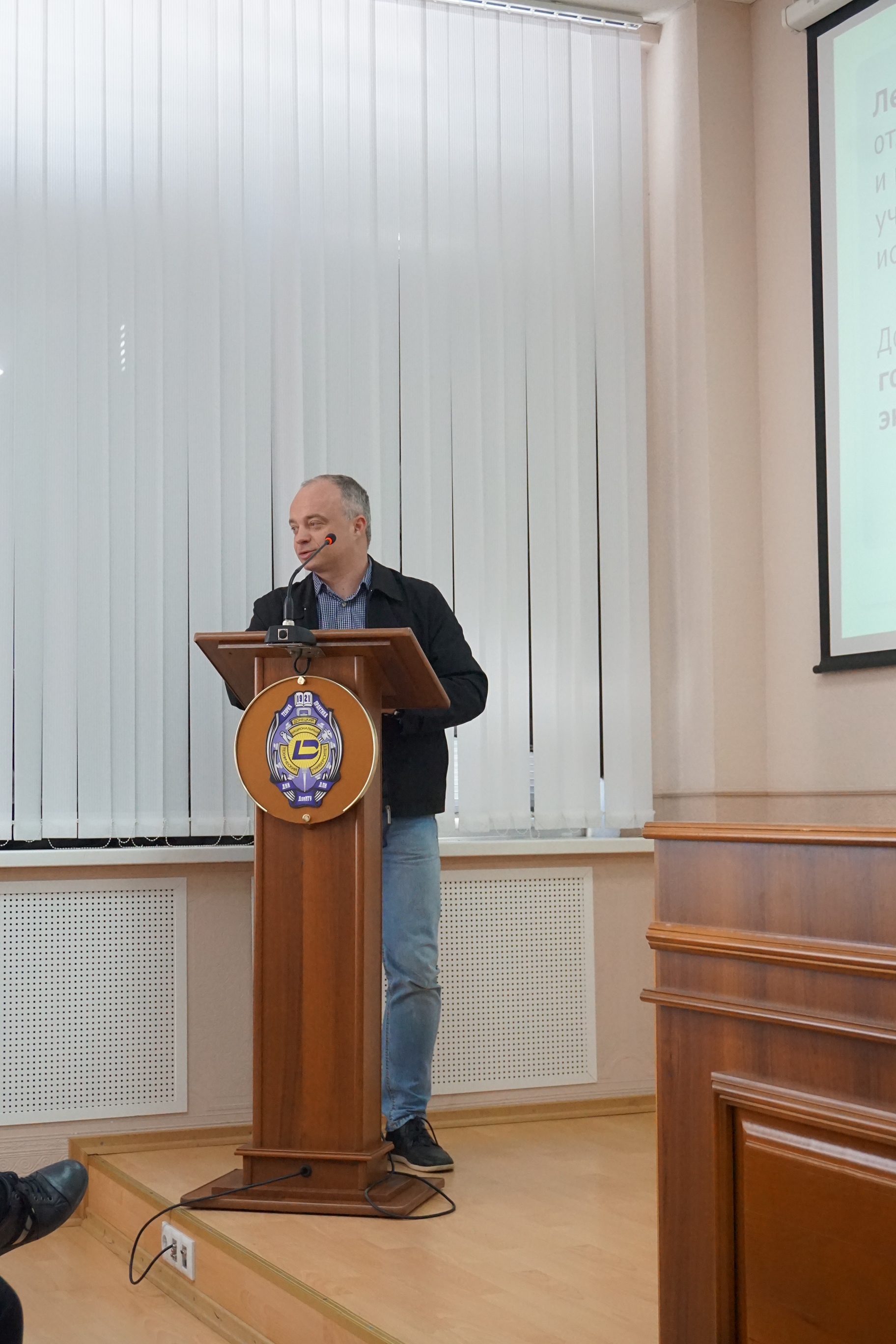 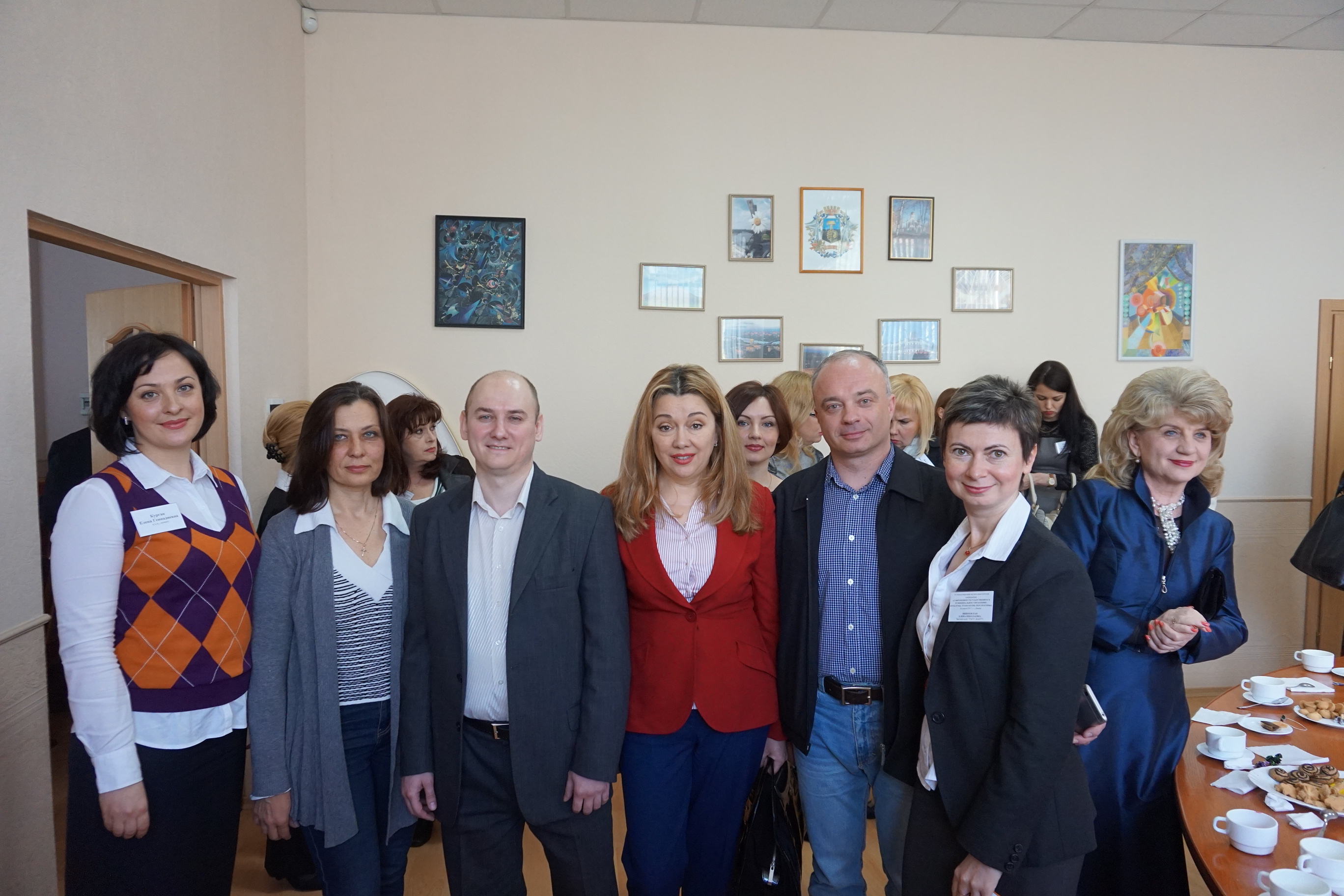 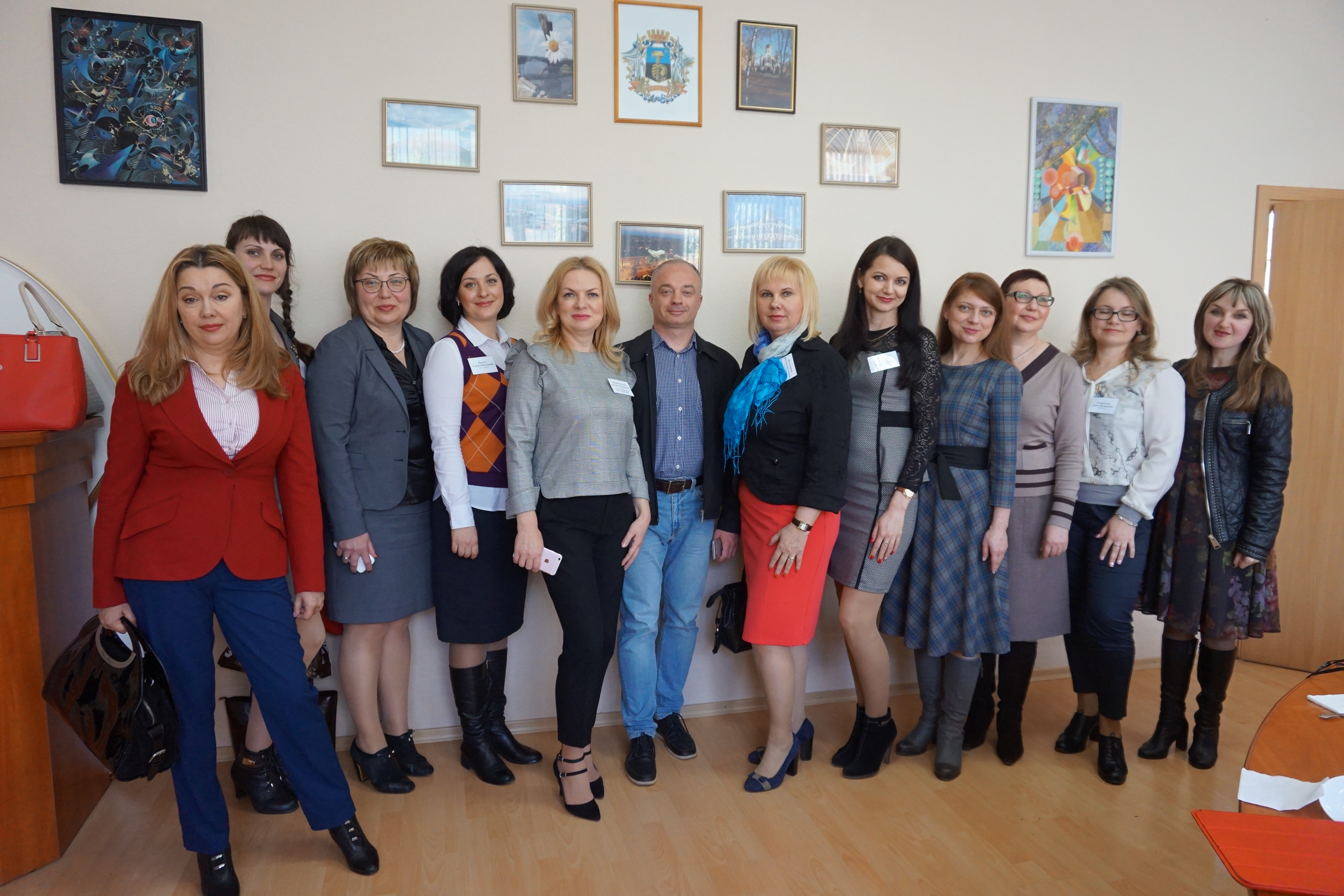