On September 12, 2016 the State Institution “Institute of Economic Research” held a working group roundtable discussion on the draft law “On the application of payment transaction recorders in trade, foodservice and services industries”. 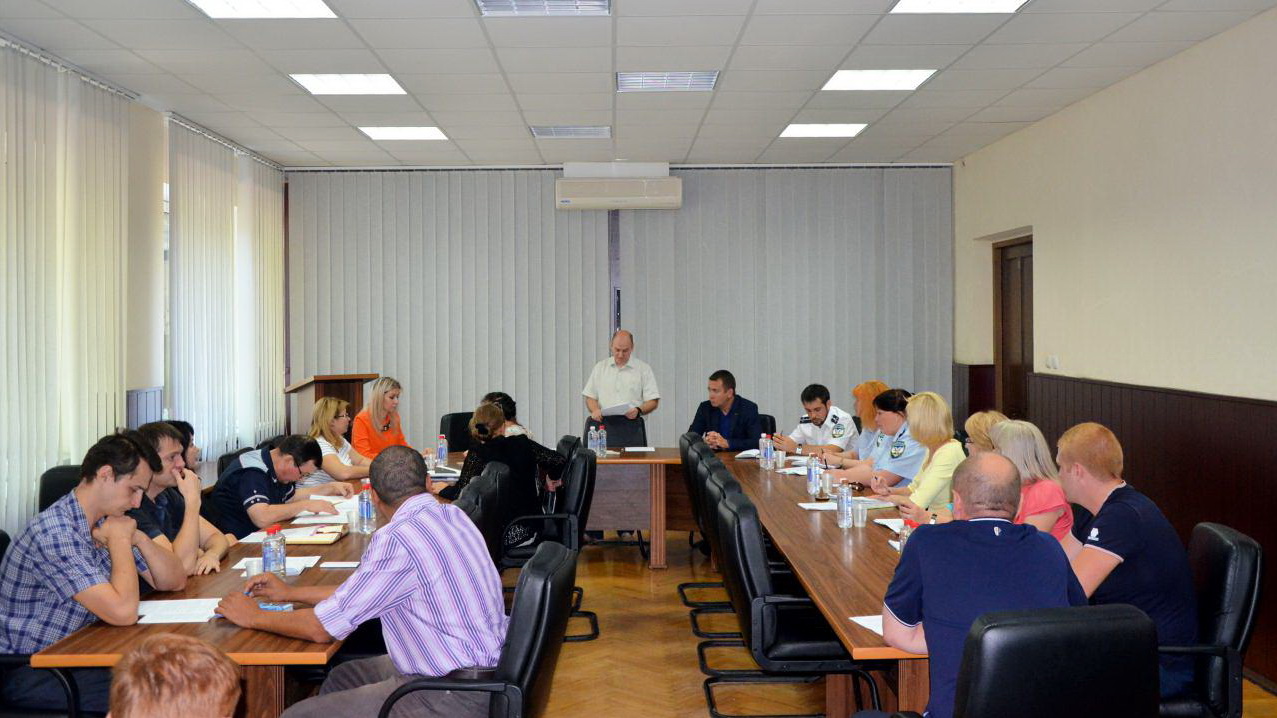 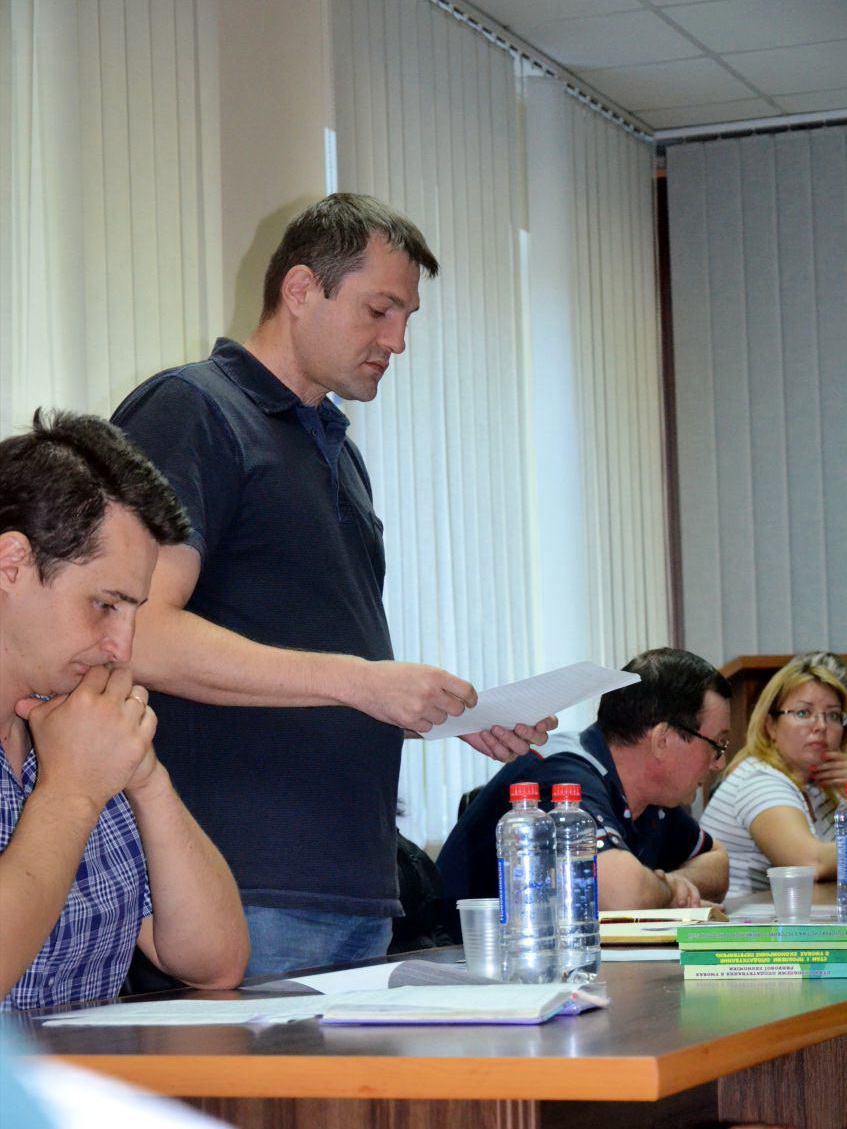 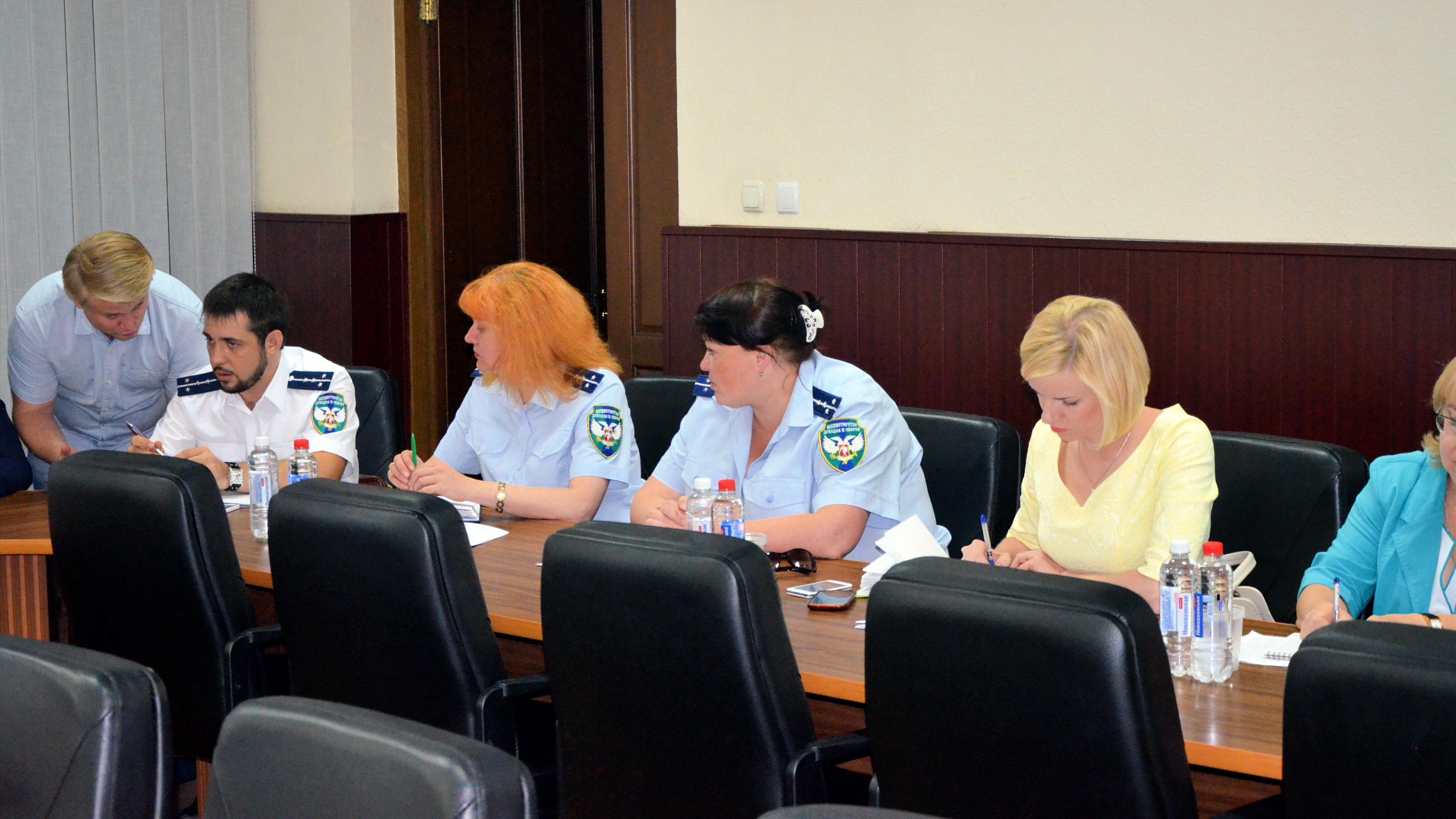 The participants of the roundtable discussed the draft law “On the application of payment transactions recorders in trade, foodservice and services industries”, which was addressed to the SI “Institute of Economic Research” by the People’s Budget, Finance and Economic Policy Council’s Committee. Speakers emphasized the importance of this draft law, which will become a tool of fiscal policy, for the republic’s economy. The participants agreed on the introduction of the payment transaction recorders (PTRs) will allow the state to monitor the business income, which will help to reduce the level of tax evasion and filling the state budget.

The roundtable participants proposed the incentive measures concerning the PTRs introduction and usage, in addition to the penalties proposed by the drafters, which are aimed at mitigating the consequences of the enactment of this legislation in wartime conditions and also at reducing the administrative burden on the entrepreneurs. The entrepreneurs pointed out the positive experience in current PTR usage practice, which was formed under difficult conditions of the Republic’s economic development.

The hosts and participants expressed a willingness to continue working in the ongoing format; noted the positive experience of organizing the roundtables, engaging the leading employees and specialists from the Republic’s ministries and departments, the representatives of academic and business community, the deputies and social movements, and expressed their confidence that such events will increase the quality of new laws in the Republic.

– A.A. Kramarenko, DSc (Econ), the senior research associate of the Social Economy Dept. of the SI “Institute of Economic Research”

Share the post "Information on the roundtable discussion of the draft law “On the application of payment transaction recorders in trade, foodservice and services industries”"